In just a few weeks, award-winning British band Bastille will touch down in South Africa for a three-city tour. The band that wowed the world with the smash album Bad Blood and the massive global hit Pompeii won’t be the only class act entertaining Cape Town, Johannesburg and Durban crowds in October; several top local bands will be blasting out their hits as opening acts.

We’ve teamed up with We Are Live to give you the opportunity to win double tickets to any of their South African tour performance. All you need to do is like SA Music Scene & We Are Live and comment on this post why you deserve to win and let us know which show you’d like to attend! 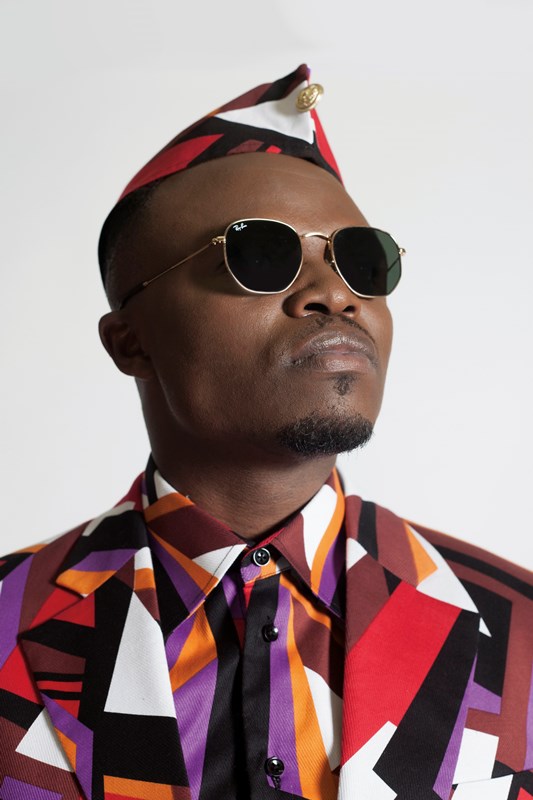