After a longstanding love affair with everything Psych Night, Endless Daze was finally announced. I became more excited with every phase of line-up announcements, counting down the days while listening to nothing else but my favourites that would be playing that weekend. I had been prepping for weeks.

END_OF_DOCUMENT_TOKEN_TO_BE_REPLACED

The Valley formed in 2013 and consists of Anton Louw on vocals, Le Roux Hofmeyr on back-up vocals and bass guitar and Charl Stemmet on drums.

Siren was recorded and mixed at Bellville Studios by Warren Fisher (Black Lung, The Fizz Pops and The Deathrettes) and mastered by Tim Lengfeld at TL Mastering in Stellenbosch.

In the words of The Valley, “Siren” is about the lure of the unattainable, as manifested in the age-old Greek myth of the siren; a ravishingly beautiful creature who’s singing compelled unwary sailors onto the rocks. Both the song and the video examines the notion of pursual and entrapment, and considers the causality of the hunt – who’s being chased and which party is truly at risk?

The concept, filming and editing was a brainchild of Rudolf Coetzer (Homebrew Films) and Jacques Stemmet.

The bar has been set high for both The Valley and local acts alike, proving that just because you’re a relatively “new” act, doesn’t mean that you can’t produce an exceptional product, with the role of The Siren and “victim” being portrayed by Electra Nathania  and Jaekan Coetzee respectively.

I’ve been saying this ever since I saw The Valley perform the first time; that this is an act to take note of. There’s something to be said for a group that produces a truly unique sound who is humble and takes their craft seriously. I have, time and time again, been left in awe at their live performances and truly hope that it will be the case for many years to come.

I am now, and forever will be, a fan of The Valley.

Check out their video for Siren over here;

Check out their social media over here to keep up to date with their comings and goings;

This past Saturday saw another event presented by Mother City Music at Mercury Live: Electric Rumble, boasting quite an impressive line-up. With smoke in the air, dark streamers dangling from the ceiling and cheeky balloons scatter all over the floor and stage I knew we were in for one hell of a good night. Mercury has recently started hosting events presented by Mother City Music, which has proven to be very successful and beneficial for both the venue and the artists.

The evening’s acts were The Deathrettes, Retro Dizzy, and The Valley.

Halfway through writing this piece, I realised that it wasn’t so much a review as a “these guys are so good and everyone needs to know about all the cool shit they get up to on stage” post. 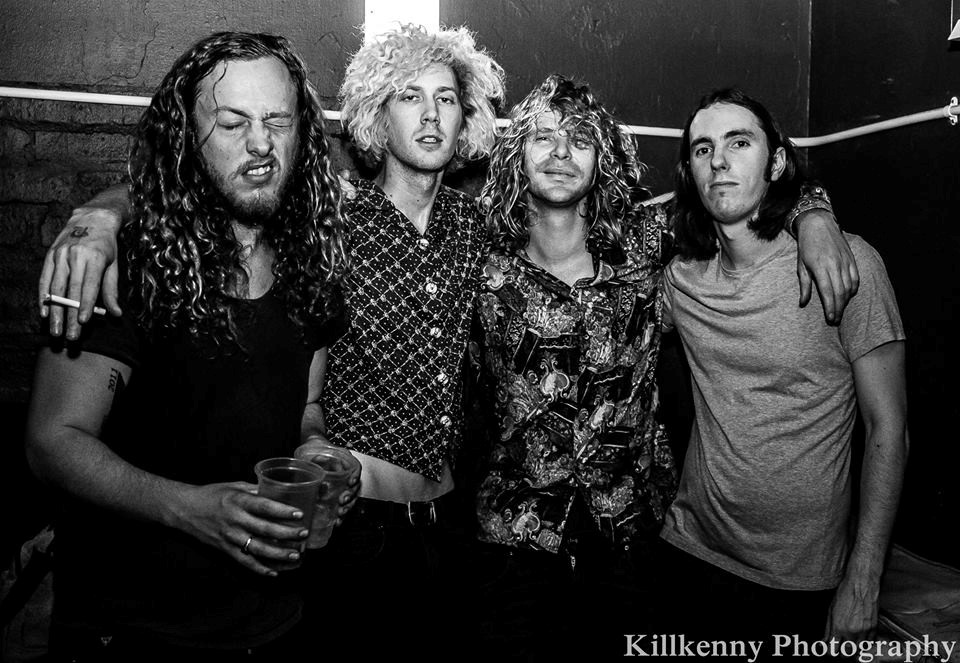 The Deathrettes were up first. They’d become a favourite of mine after seeing them at Psych Night in February.  The group consists of Dylan Rooibokkie (Black Lung) on vocals and guitar, Warren Fisher (The Future Primitives, The Dyna Jets & Black Lung) on guitar, Michael Clarke on bass and Charl Stemmet on drums.

The Deathrettes recently released their debut single, “Animal”, which was recorded by Theo Crous at Bellville Studios and mastered by Rogan Kelsey at Kelsey Mastering, Johannesburg. The album is available for download over here. 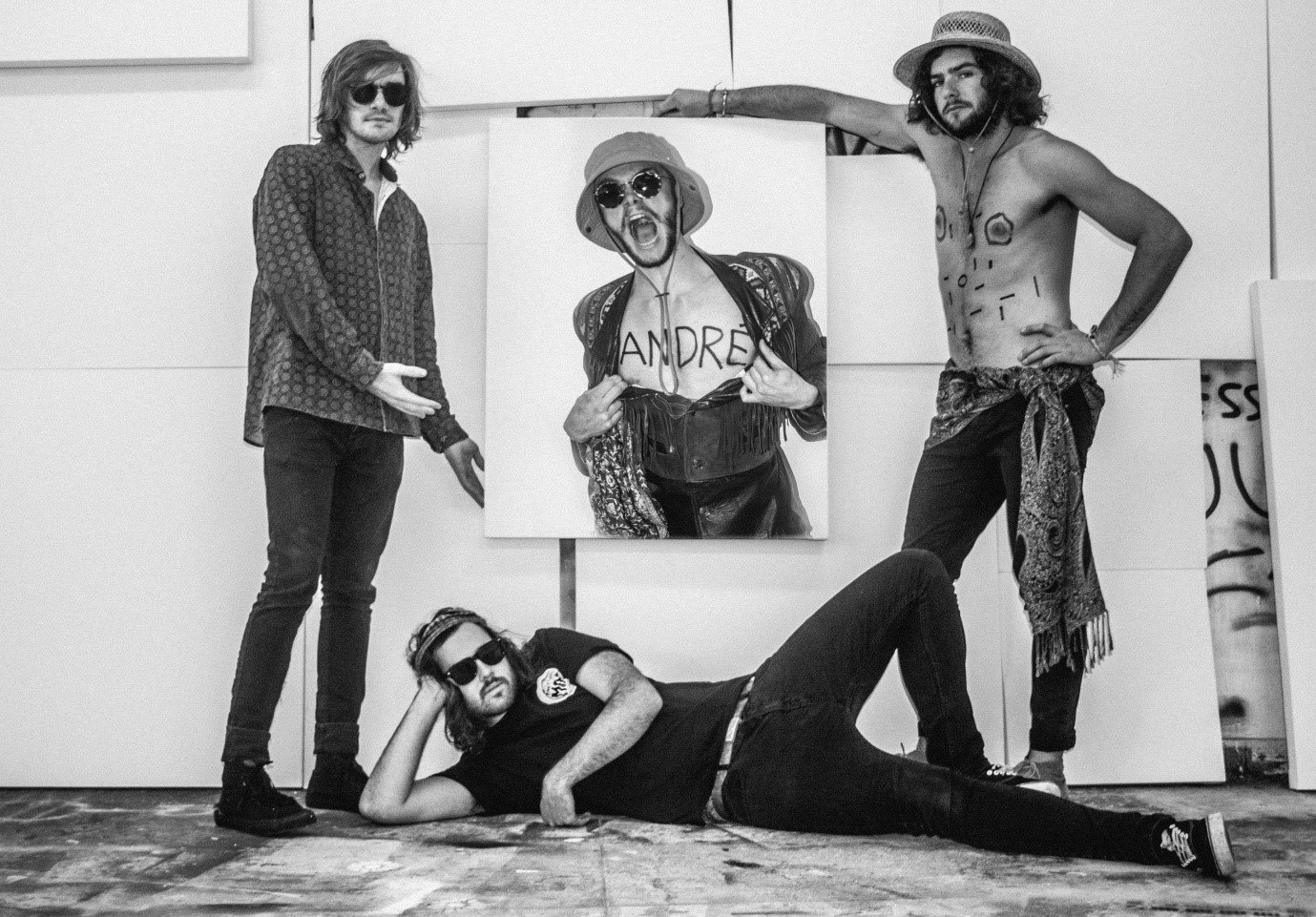 Next up was Retro Dizzy’s first gig as a four-piece with Andre Vlok (additional guitar and backing vocals). The group became instant friends with Vlok after finding him in members’ Nicolaas & Stuart’s flat after a night out. Friendships that start out that way are the best kind.

About half of Retro Dizzy’s setlist consisted of new tracks, with it being the first for the band playing their new single, “Feel Alright”, in Cape Town. By then, Mercury had filled up and things were getting messier – in the best possible way.

As one of their final shows before they take a brief break, I think Retro Dizzy couldn’t have had a better “see ya later” hurrah. In addition, they will be performing this coming Friday 3rd June at Mercury for A Dirty Disco with The Nasty Narcotics and Drunk Girls and again on Saturday 4th June at Assembly with The Springbok Nude Girls. 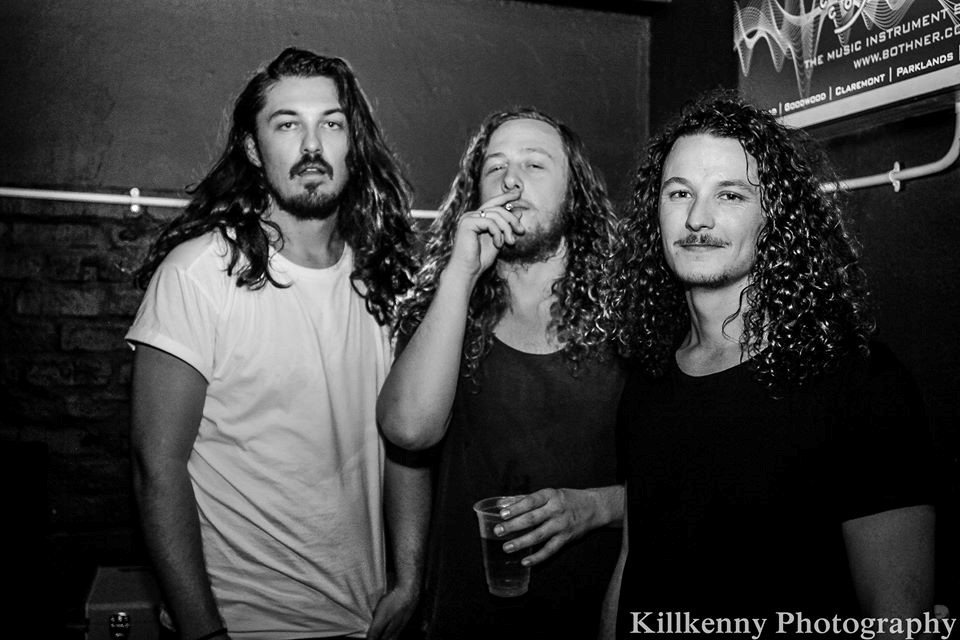 As a relatively new act on the scene, The Valley already started experimenting with their sound since 2013. With a sound described as loud, aggressive psych rock, they deliver strong performances.  I’ve been a fan since seeing them perform at another Mercury event not too long ago, but they’ve reaffirmed what I said that night: these guys aren’t going anywhere. With a following that seems to grow with every show, it won’t be long until they become festival prime-slot regulars.

Members are Anton Louw on vocals and lead guitar, Le Roux Hofmeyr on back-up vocals and bass guitar and Charl Stemmet on drums.

Electric Rumble is one event I’m happy I had the opportunity to attend. These guys are all exceptionally talented and humble musicians that deserve to be taken note of.

Shirts came off, drinks were spilt, skin and clothes are now covered in cigarette burns.

It’s safe to say we had a good fucking time.