We can finally announce our 2016 report of a reunion and South African show for Guns n’ Roses, Not In This Lifetime tour is coming to South Africa 29 November 2018. END_OF_DOCUMENT_TOKEN_TO_BE_REPLACED

I have no idea who they are, I don’t have a press release for the release, I didn’t get the tracks seeded… Facebook’s algorithm for once didn’t fuck great music because I somehow found it through a friend how shared this Soundcloud link.

END_OF_DOCUMENT_TOKEN_TO_BE_REPLACED

Yes, we know it and you know it… It’s finally Incubus SA weekend and we’re super duper excited, let’s cut to the chase it about a week from payday and your pockets might be empty – so we as music lovers wanna hook you up with a free ticket!

END_OF_DOCUMENT_TOKEN_TO_BE_REPLACED

Multi-platinum selling Australian duo Angus & Julia Stone announce their first tour to South Africa with dates in Cape Town, Johannesburg and Durban at the end of January 2018. Tickets go on sale at 9am on Thursday 30 November and all info at http://parklifefestival.co.za END_OF_DOCUMENT_TOKEN_TO_BE_REPLACED

Yeah, you fucking heard us, the one and only Royal Blood are in South Africa. We heard the rumour earlier this week, but finally, we can confirm – with proof.

END_OF_DOCUMENT_TOKEN_TO_BE_REPLACED

Chris Chameleon will be performing at Café Roux 74 Shortmarket Street in Cape Town on Wed 14 June and at café Roux Noordhoek at The Farm Village on Thurs 15 June. It is a show to promote his new Afrikaans album “Jy en Ek en Ek en Jy” & he also does a couple of request songs at the end of the set.

END_OF_DOCUMENT_TOKEN_TO_BE_REPLACED

With outdoor season coming to an end, it’s time to head to the clubs… Luckily for us, techno heavyweight Matt Billet, (known for his involvement in Future Frequency Festival and being one-half of Brother) and his crew are launching Tribe! END_OF_DOCUMENT_TOKEN_TO_BE_REPLACED

After recording a live version of his new track ‘Bathed In Gold’ with Cape Town vloggers ‘Bob Loves Dylan’ that’s been receiving a lot of love online, Bam Bam Brown has teamed up with another amazing singer-songwriter Dave Knowles for a performance at Cafe Roux Cape Town.

END_OF_DOCUMENT_TOKEN_TO_BE_REPLACED

One of the world’s greatest music acts, +LIVE+ has announced they will play South Africa as part of their reunion tour in November 2017. Presented by AMP Events, the show promises to feature all the highlights from +LIVE+’s incredible 25-year repertoire. END_OF_DOCUMENT_TOKEN_TO_BE_REPLACED

With Psych Night & Vans’ Endless Daze festival just a few days away, kick off your Monday with this great mix tape made by Philip Kramer and featuring songs by all performing artists at this year’s festival including internationals Froth and The KVB!

END_OF_DOCUMENT_TOKEN_TO_BE_REPLACED

AMP events, the organisers of Kings of Choas SA tour are bringing The Pixies down to South Africa. 16 March Kirstenbosch and 18 March Carnival City.

END_OF_DOCUMENT_TOKEN_TO_BE_REPLACED

If you’re from South Africa and you’ve heard of Wacken Open Air (W:O:A) there’s a few things you will know;

Thursday, 28 April – Saturday, 30 April saw the Cape Town leg of the battle taking place. Each night there were five bands playing their hearts out, trying to win a spot in the finals.
Not only did they each have to compete against four other amazing bands, but they all also had to challenge themselves to play their best show and to stand out above all the rest as there could ultimately only be three bands progressing to the finals in Gauteng.

R.O.A.R hosted the first show on Thursday night and despite the less than desirable weather there was still a great turnout. The night started off with the draw for the order of the bands playing and as per the numbers selected the line-up was as follows:

The bands all put in great effort but, unfortunately, there can only ever be one winner. Congratulations to Bulletscript on winning the first Cape Town heat. 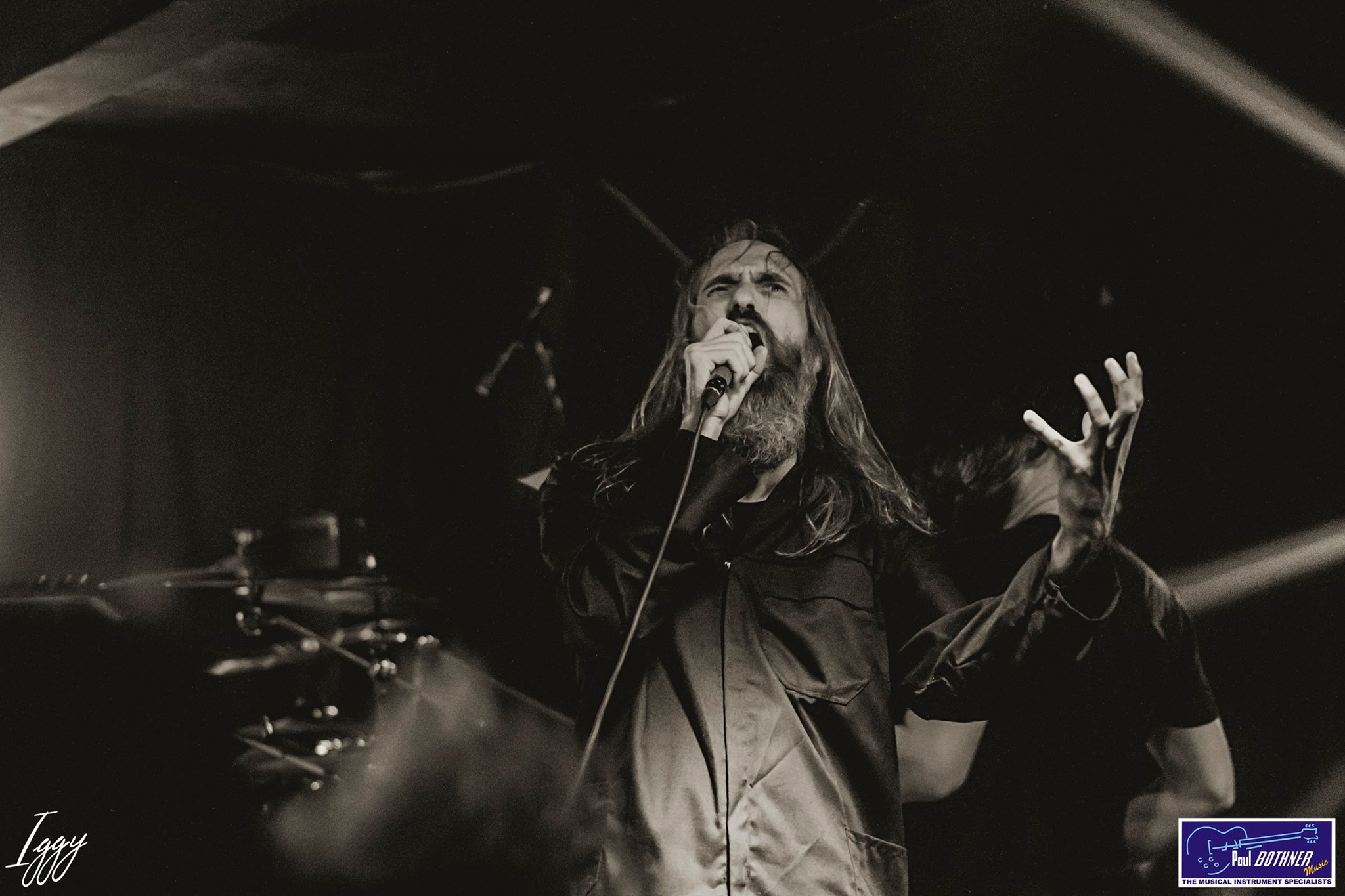 Friday night saw Cape Town’s metal heads all gathering at Rabbit Hole for the second night of bands trying their best to win a spot in the finals. Once again, numbers were drawn and the line-up announced as follows:

Many people were excited for Friday’s bands, so I wasn’t at all surprised when I rocked up to find a pretty full venue.  As soon as DevilSpeak started playing, the whole crowd was on the floor head banging, going nuts and just generally having a good time. This continued throughout all five bands’ sets and then it was done and it was time to announce the winners. There was silence as the entire venue waited with bated breath for the lovely Sashquita Northey to announce the winner. All five bands had brought their A-game and everyone was guessing as to who the winning band would be. Once again there could only be one winner and Cape Town’s second win went to Zombies Ate My Girlfriend. Well done boys – you played incredibly well, you got the crowd excited and you deserved the win. 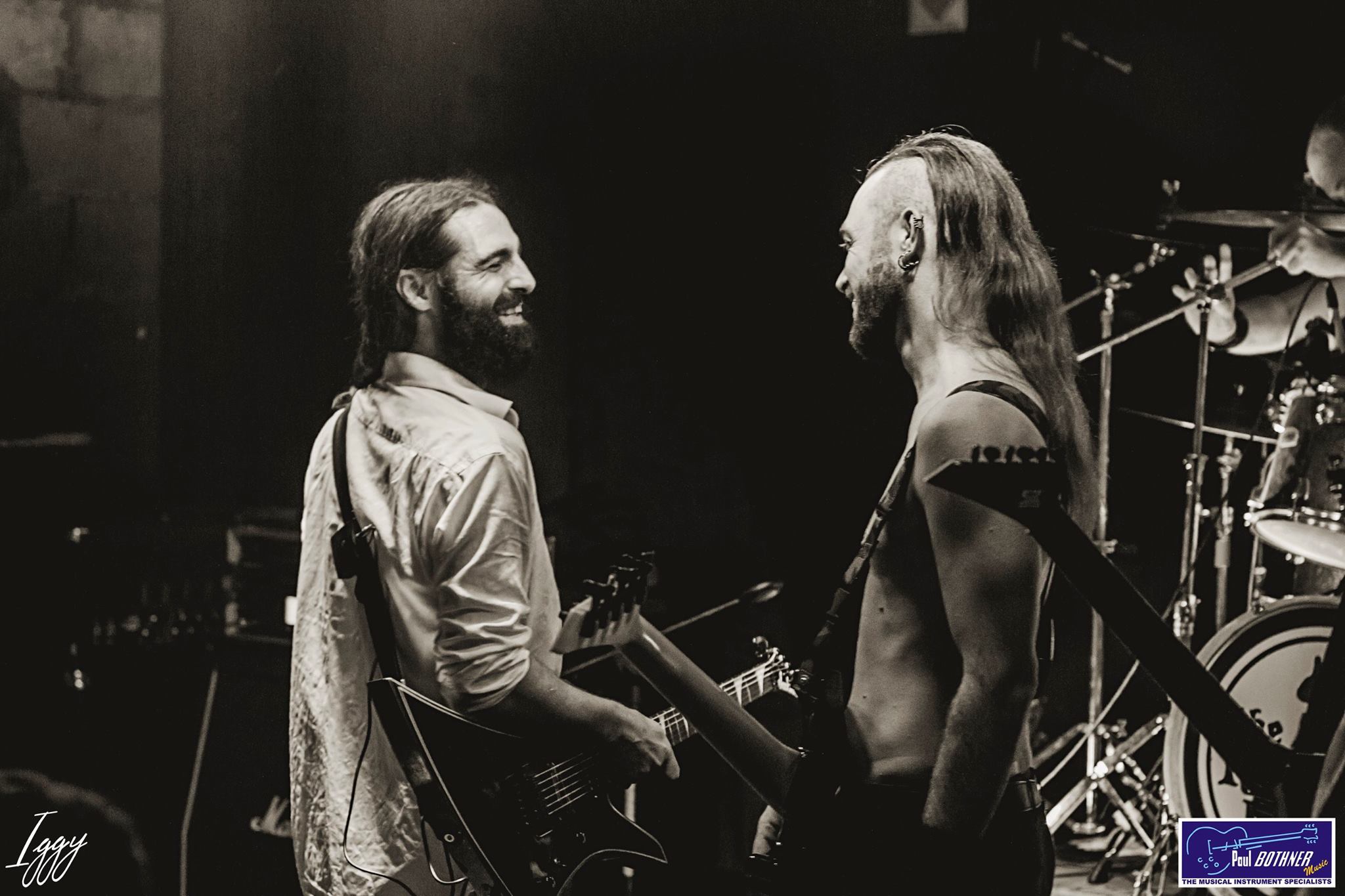 After two nights of amazing performances, we arrived at the final night of the Cape Town leg of the Wacken Metal Battle. The crowd gathered at Aandklas with high expectations and certainly weren’t disappointed. The line-up for the night was as follows: 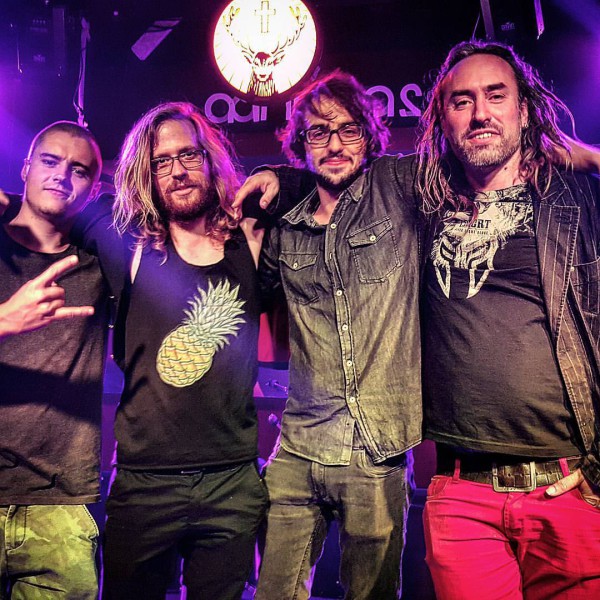 Photo by Peter Manion of The The Metalist za

By the time we all arrived at Aandklas, most people (including the bands) knew what to expect of the show which certainly aided in the night running smoothly. Bands were quick to set up, the sound guys at the venue did a fantastic job and every single band put their best efforts in to their sets and all sounded absolutely amazing. The boys from Beeldenstorm entertained the crowd with their usual antics and their alcohol filled water gun. The crowd responded incredibly well to all bands and must have made the judges’ job incredibly difficult. The incredibly humble boys of Fuera won the final leg of the Cape Town heat but unfortunately had to pull out just days later. You guys were phenomenal and we’re all sad to hear that you will not be partaking in the final but we are also incredibly excited to see Subject to Slaughter getting a chance as they played just as well. 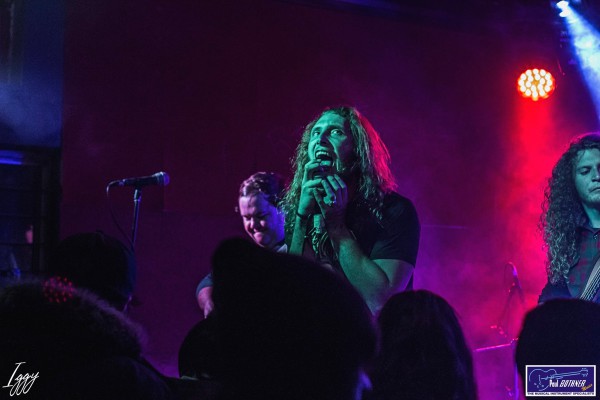 The beautiful thing about the metal community is that we treat each other as if we’re all part of one big family. After each heat you could see not only the public, but also the members of the other performing bands all congratulating the winners. The sour grapes were kept to a bare minimum and the sense of camaraderie between all who attended/ played at the shows reminded me, once again, of why I love being a part of this fantastic community of passionate people.
A special thank you has to go out to the amazing judges; Nathan, Peter, Sonja, Wouter, Zain and mediator Sashquita.  I don’t think anyone realizes what a tough job they had in judging these three shows. There was a set criteria they had to judge each band according to and the crowd was not afraid to voice their opinion of their decisions to their faces. They all remained un-biased and did an amazing job. 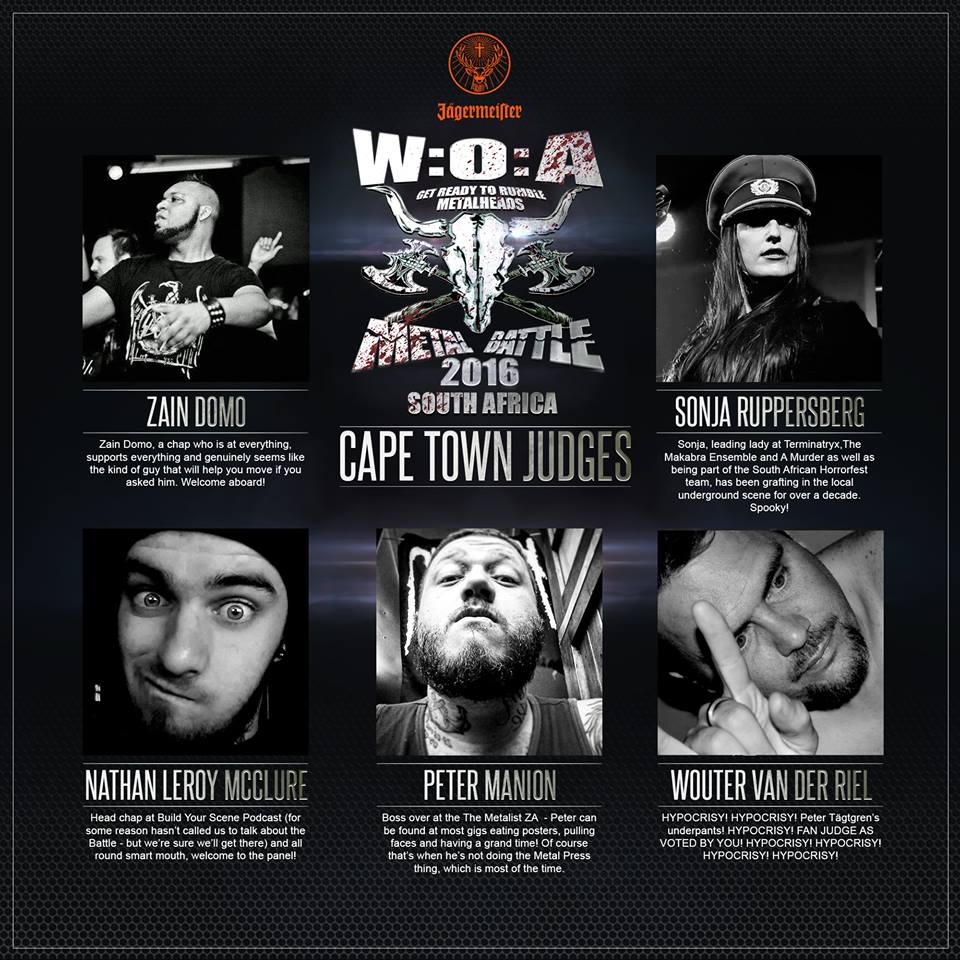 Congratulations to Bulletscript, Zombies Ate My Girlfriend and Subject to Slaughter for making it to the finals. I wish you all the best and am confident you’ll make Cape Town proud.

Karnivool are an Australian rock band formed in Perth in 1997. The group currently consists of Ian Kenny on vocals, Drew Goddard and Mark Hosking on guitar, Jon Stockman on bass, and Steve Judd on drums. Karnivool emerged from a band Kenny and Goddard formed during high school. END_OF_DOCUMENT_TOKEN_TO_BE_REPLACED

Assembly & Jose Cuervo have teamed up to bring you a Mexican Fiesta this coming Saturday featuring some of Cape Town’s coolest party acts!
END_OF_DOCUMENT_TOKEN_TO_BE_REPLACED