After a longstanding love affair with everything Psych Night, Endless Daze was finally announced. I became more excited with every phase of line-up announcements, counting down the days while listening to nothing else but my favourites that would be playing that weekend. I had been prepping for weeks.

(At this point, I should probably mention that I’d packed and prepped for everything, but left my tent at home. Go, Stupid) 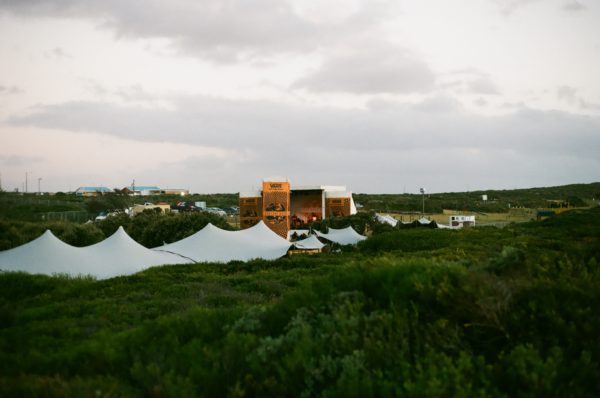 So, on Friday afternoon, we left for Silwerstroom in a tiny car that refused to go faster than 130km/h. This was going to be an adventure & we were so excited.

The perks of attending a more intimate festival is that everything is so close together and you need only wander a few steps until you’re exactly where you want to be. Which, thankfully for us, included a daze-worthy sunset and beach sand in our shoes. 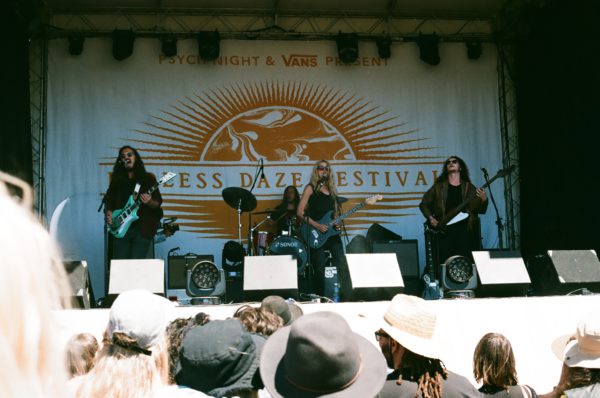 If I had to write what I thought of every single act that played, then we’d be here ‘til Christmas. The moments that stood out though were Medicine Boy’s Leonard Cohen Tribute, with seeing internationals Froth & KVB perform live as a close second. Kinda-newcomers The Valley were also one of my favourite sets of the weekend. All-in-all, I wouldn’t change a single thing in terms of the acts chosen. To After Hours, Aidan Martin, BCUC, Bateleur, Bilderberg Motel, Black Math, Bye Beneco, DJ Invizable, Dangerfields, Darryn the Wizard, Emile van Dango, Felix Laband, Froth, Mr. Cat & The Jackal (duo), Kalahari Surfers, Medicine Boy, Mind Pool, Retro Dizzy, Roastin’ Records vs. Permanent Record, Roxy Caroline, Sannie Fox, Sol Gems, The Deathrettes, The KVB, The Moths, and finally, The Valley; thank you for making such beautiful music all weekend. How fortunate are we to be surrounded by so many professional and talented artists.

To Bohemia Stellenbosch, thank you for keeping us hydrated when we were hungover and moving with a sense of urgency (which I loved) when we decided we were ready to start working on our next hangover. You guys did a great job.

Thank you Audiopimps for the best sound I’ve experienced at a festival to date and to the rest of the Endless Daze team; Vans South Africa, Roundabout Films, Between 10 & 5, The Fuss, Jameson Irish Whiskey, Devil’s Peak, Red Bull Studios & everyone else that helped put this together; thank you so incredibly much. 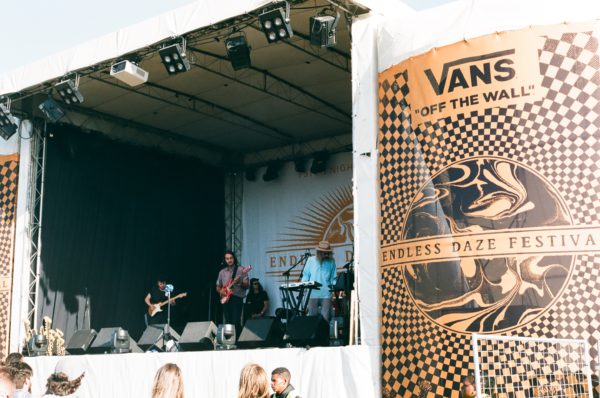 I have never been to a Psych Night event that didn’t end up being a stellar success. Endless Daze was no different and without a doubt their best event to date. I feel very confident in saying that, with their track record, Endless Daze will simply become more and more successful with every passing year. When saying “successful” though, I don’t mean “bigger”. The fact that it was a more intimate festival is what made it so special. I sincerely hope they decide to keep it that way.

Congratulations Mark, Andre, Micah, Simon & Raoul. You guys have always gone above and beyond with every single Psych Night event. You truly deserve all the praise and success that comes your way. Thank you for giving me the perfect weekend. 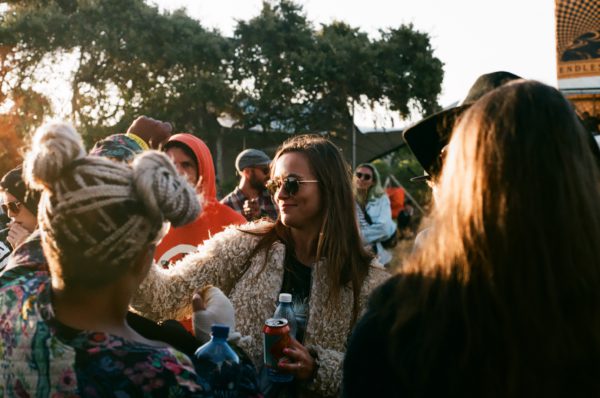