On the 30th of September 2017, 10 of South Africa’s local rock legends unite as one in the battle against cancer, in support of the Vrede Foundation for the 3rd installment of Blood Brothers at a brand new venue, The Good Luck Bar in Johannesburg.

This year South Africa’s first rock supergroup features 6 brand new members to take up arms against their biggest struggle yet. In their quest for victory, they will be performing your favourite hits, as well as songs by their own heroes. The choices are bold, the talent undeniable, the result – unforgettable.

Experience the rare opportunity to witness 10 of our best local rockstars together on one stage for one night only! 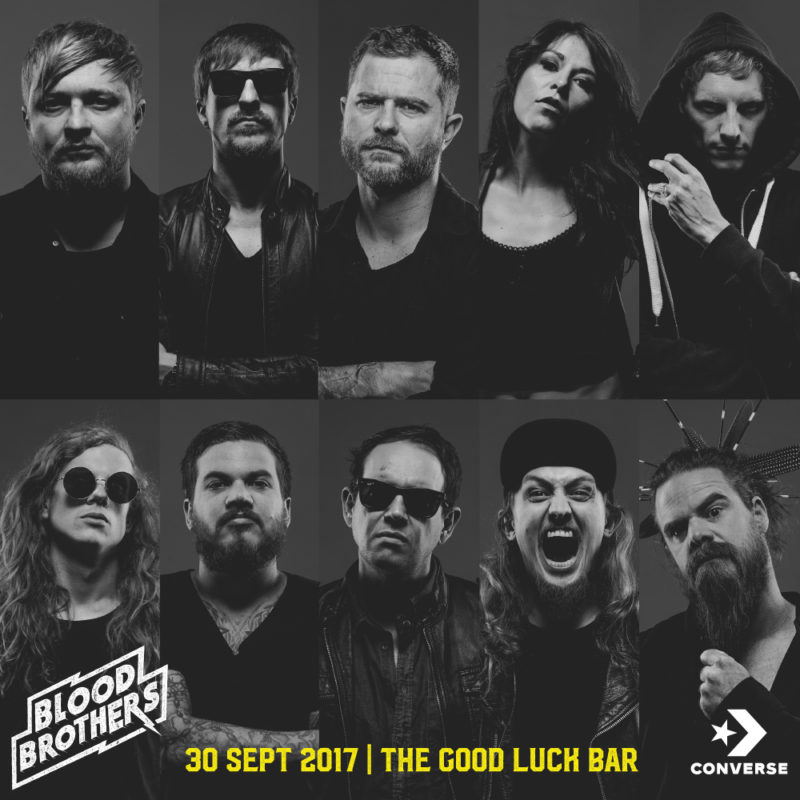 With 3 hours of non-stop rock ’n roll, the battle lines have been drawn. Pick your side, buy your ticket. #BB2017 #tenunite

We have a set of Double Tickets up for grabs.
Comment on this post with your favourite Blood Brother.
Winner will be picked on Friday, 15 September 2017 and contacted via email.

WIN TICKETS TO SOWING THE SEEDS 2013