Wild Clover Breweries have basically started almost 10 years ago, and are joining Capital Craft all the way from Stellenbosch! Not that much longer until we get to taste their beers at Capital Craft Beer Festival 2017!

Tell us about the history of Wild Clover Breweries?
Wild Clover Brewery was started in 2008 as a home brew hobby by Brew Master Ampie Kruger. During the month of July 2010, now co-owner, Karel Coetzee helped shape the idea of brewing for business reasons. We immediately started developing recipes and looking for a place where we could make it happen. In early 2011 we found the perfect spot at the Wild Clover Farm (on the R304 near Stellenbosch) and soon applied for our brewer’s licence. In October 2011 we moved into our newly renovated premises on the farm. It’s there where our brand family adopted the likes of pair of owls, an elusive mole, a Fish eagle and a formidable staffie, Zach who would all go on to have beers named after them. After some crafting, hard work and finally getting our Brewer’s Licence, we opened their doors on the 1st of September 2012.

Seeing as you guys are from Stellenbosch – what do you think the difference is between craft beer drinkers in the Western Cape vs Gauteng?
As South African’s we all love good, proper beer! You do find different types of beer drinkers in a province, but generally you will find these types in both provinces as well. The explorer who never wants to drink the same beer twice, or the guy who doesn’t care what he drinks, he just wants to have a great beer and not pay through his ears. And then you also find the guys who have their style (e.g. Lager or IPA) and they only stick to that. These are just some of the different kinds of craft beer drinkers, but you wouldn’t necessarily say that they differ from province to province. 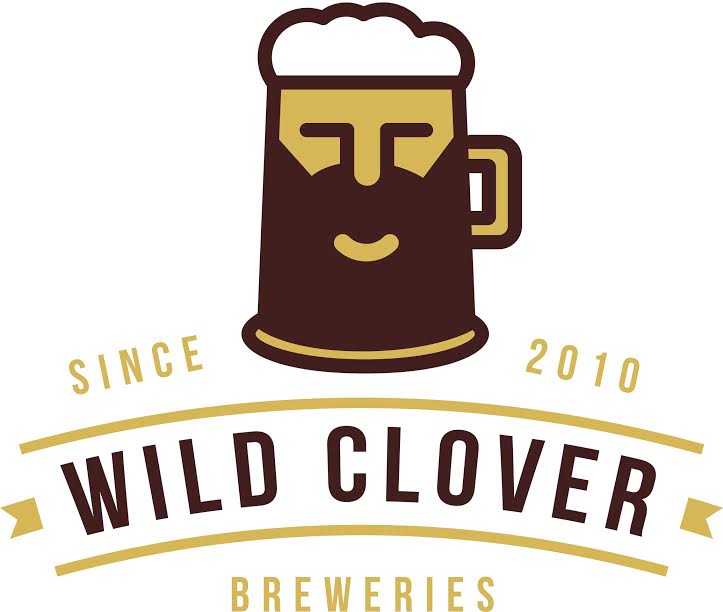 You also have a venue and restaurant in Stellenbosch – how do you combine the passion of food and beer and do you have any specialties around your menu with beer?
We do a great beer and food pairing at our brewery taproom, but then we also back that up with some great burgers and sandwiches, as well as artisan cheeseboards and big braai platters with ribs, chicken wings, onion rings and wedges. Our menu is designed to serve simply delicious, shareable food that goes down perfectly with a brew!

What do we all have to look forward to from Wild Clover Breweries at Capital Craft Beer Fest?
Our 4 artisan craft beers, brewed to compromised quality and class. No gimmicks, just honest BEER!

Please describe the types of beer you will have on offer – and match it with a type of person that will enjoy it:

Eagle Weiss: The person who loves springtime – fresh, fruity, and vibrant.
Blind Mole: Summer loving – crisp, refreshing and the perfect thirst-quencher!
Double Owl: Someone who prefers autumn time – when the evenings are getting colder and a beer with a bit more body will do. Nutty & citrus-y.
Black Dog: A dark beer for winter or dessert-lovers! Try this one as the perfect companion to chocolate lava cake or if you like a dark brew with a smoky personality.

Get To Know Guy Buttery Before Park Acoustics