Home EVENTS CAPE TOWN Bringing Back Eyeliner – All you need to know about EMO NIGHT... 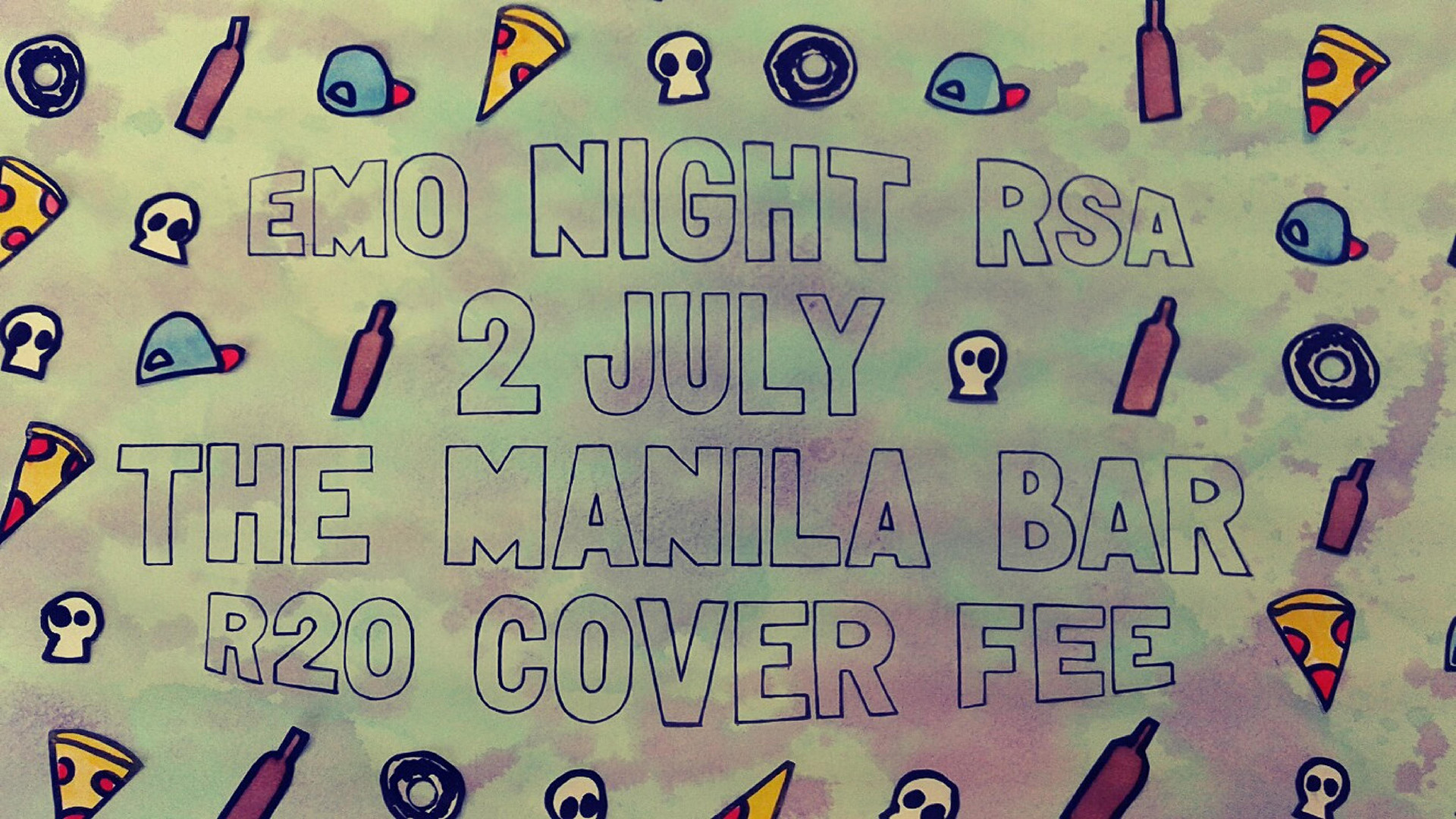